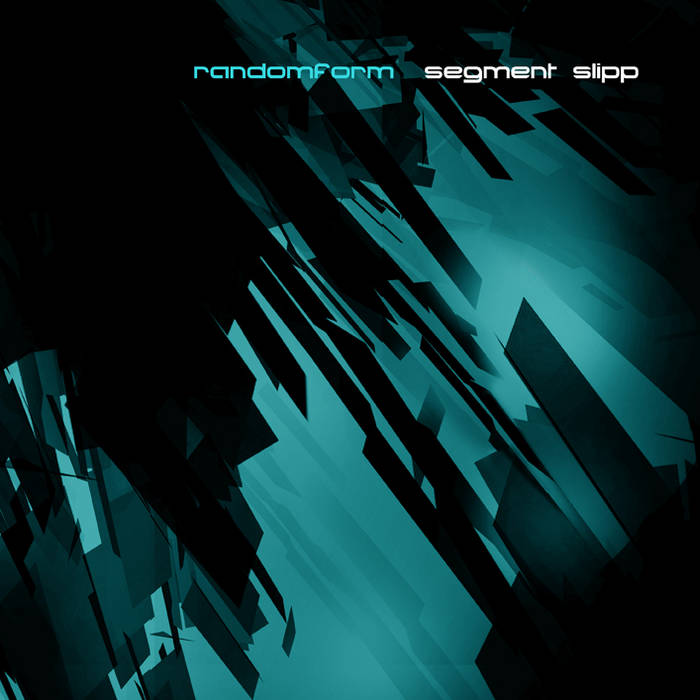 Former art student Sorin Paun, started producing electronic music in 2005 and since then he has created various aliases for different genres to explore as a DJ, Producer, Remixer & Designer. His tracks and remixes appeared on various labels and netlabels, has published customized DJ mixes and has been featured on a several worldwide radio broadcasts and podcasts.

Under the Randomform alias Sorin Paun si experimenting with rhythm structure, abstract ambiance and glitches. Each track creates a image of moving pieces in a large structure that slowly changes form, becoming more and more complex or decomposing right before your eyes.

"Randomform aka Sorin Paun drops his latest EP on netaudio label Plataforma-LTW. Six glitch’d electro based soundscapes have been collected producing the Segment Slipp EP. She’s an intricate listen from the first few seconds but a rewarding one nonetheless.

Sorin produces tracks which whilst rooted in and generally classed as electro, they are more developed and abstract than by the numbers affairs. IDM is a term loosely thrown onto electronica tracks where people fail to bunch a load of tracks or producer into a formulaic, pigeon holed, and often rigid genre classification, and so whilst this release technically could fall under it’s vast umbrella I think that’s doing Sorin’s work a disservice.

His sounds aren’t just random fiddles of glitches and knob tweaking. They are arranged in such as way as to give a sense of approaching dystopia. A near future, a twisted and altogether dangerous place of which his work could easily be the soundtrack to. Submerge yourself in his audio experimentation." [ darkfloor.co.uk ]

This release is under creative commons: by-nc-nd
creativecommons.org/licenses/by-nc-nd/3.0